SPP – distribúcia plays an important role in ensuring the energy security of Slovakia by fulfilling its responsibility for securing uninterrupted supplies to households in the event of emergency situations, such as restricted gas supplies or an exceptionally cold winter.

SPP – distribúcia is a regulated legal entity. As a distribution network operator, it guarantees all entities transparent and non-discriminatory access to this network, while respecting the confidentiality of sensitive business information. In its activities the company pays systematic attention to improving the quality of services for its customers and to meeting the market requirements.

The technical safety and reliability of supplies and, at the same time, cost – efficient distribution of natural gas, represent the pillar of the core business activities of SPP – distribúcia. Therefore, the company is continuously focused on optimizing its internal processes and individual activities with emphasis put on maintaining the safety and reliability of the gas distribution network.

is a multi-commodity energy supplier in Slovakia. Besides supplying energy, it also offers comprehensive solutions for improving energy efficiency, optimising demand and energy management. It also supplies natural gas to its customers in addition to electrical energy.

Through its subsidiary company SSE Distribúcia, SSE is the second largest regional distribution company in Slovakia. It operates an electricity distribution network with a total length of 33,400 km and supplies electricity for more than 700,000 households in Central Slovakia and a part of Western Slovakia.

is one of the important suppliers of electricity, natural gas and related services to final customers in the Czech Republic and Slovakia. It supplies energy to households, small businesses and large customers, including a number of major companies and institutions in industry, the food industry, healthcare, state administration and local governments. Currently, the company supplies over 50,000 supply points.

An advantage of EP ENERGY TRADING is access to energy generating plants from EP Energy such as the Most-Komořany power station, Elektrárny Opatovice and Plzeňská energetika. Thanks to this, it is now a stable partner for its customers, offering some of the best pricing terms on the market and certainty of keeping contract obligations. In 2015, the company supplied its final customers in the Czech Republic and Slovakia with over 1.8 TWh of electricity and 1.4 TWh of natural gas.

Beyond the deliveries to end customers, the company operates in the wholesale market for electricity and gas, which last year traded 22.6 TWh. The company operates in the market for over ten years and during that time due to its competitive prices, professional approach, flexibility and customer focus built a position as an important trader in electricity and natural gas. 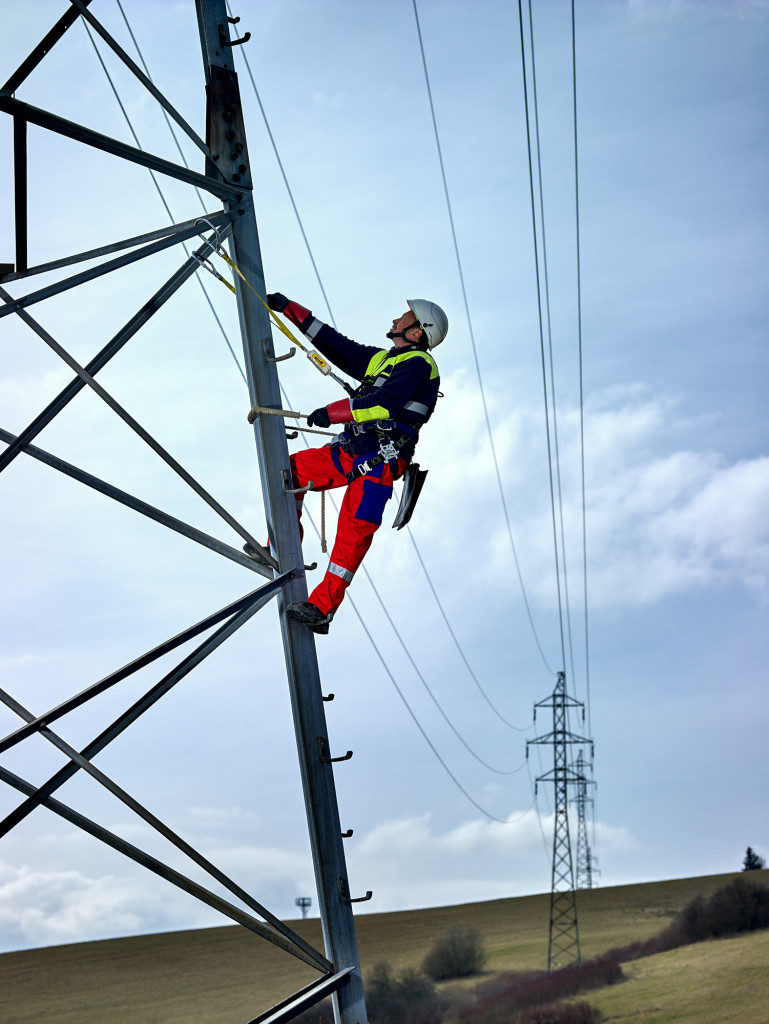 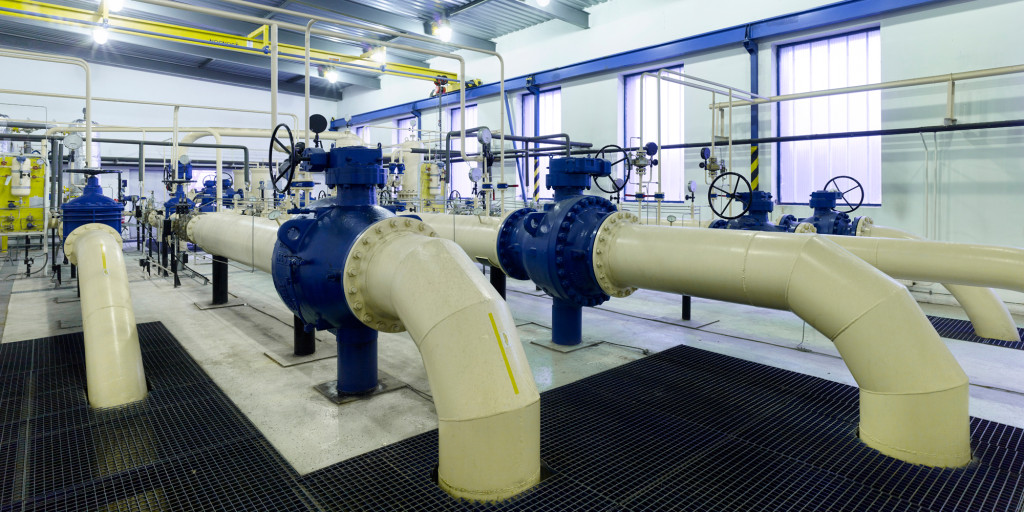