is one of the largest district heating companies in the Czech Republic in terms of the number of operated devices. The company’s activities are concentrated on the area of Prague and surrounding areas. Pražská teplárenská covers almost 40% of the market for thermal energy (including subsidiaries) in Prague and delivers heat for more than 270,000 households, numerous office buildings, industrial companies, hundreds of schools and health facilities and other entities.

EOP has 6 alternators that supply altogether up to 2,100 GWh of electricity, which is approximately one third of the demand in the Hradec Králové region.

The power station also has the capacity to supply balancing power, which helps to balance supply and demand in the Czech electricity, and it also ensures island operation for a specified area in the case of the collapse of the whole electricity grid.

Plzeňská energetika also operates a back-up unit with an achievable output of 21 MWe. It provides ancillary services for the operator of the Czech electricity transmission system, ČEPS, in particular primary frequency control, tertiary output control and the quick-start balancing capacity, supporting the operation of the Czech transmission system. The back-up unit ensures the stability and security of electricity supply for final customers and its technical design supports very quick recovery of electricity supply in emergencies related to the collapse and recovery of the electricity grid.

is an important heat producer in the northern Bohemian region. It supplies thermal energy to 34,000 flats in Most and Litvínov, and also to industrial enterprises, schools, health facilities, offices and various institutions. Part of the thermal energy is sold to the networks of third-party heat distributors. The length of United Energy’s heat distribution network, owned by 100% daughters company Severočeská teplárenská, totals more than 140 km of distribution pipes.

United Energy operates the Komořany CHP plant near Most, which fires indigenous brown coal in 10 modern fluidised-bed boilers meeting all environmental and public health regulations. Every year, the CHP plant produces up to 10,000 TJ of thermal energy, which is used for electricity and heat production. The Komořany CHP plant generates electricity in 8 turbine generator sets with an aggregate installed electrical capacity of 239 MWe.

is a modern and leading heat and electricity producer in Budapest, Hungary with total heat and electricity capacity of 1170 MWth and 406 MWe, respectively Budapesti Erőmű produces approximately 57% of the district heating in Budapest distributed by FÖTAV (6PJ p.a.) and 3 to 4% of total electricity demand in the country (almost 1 TWh p.a.). The company has been supplying energy for the capital for more than 100 years.

Its basic objective is to generate energy from a clean energy source, at the highest possible efficiency and with a minimum environmental impact, as well as steadily and reliably. As a result of the continuous developments, both heat and electricity are generated at a favourable efficiency and at a decreasing cost level. Due to the benefits of cogeneration, mainly the lower and lower fuel consumption, the environmental impact keeps on decreasing. At present, the emitted pollutants are five times less than before the modernisation programme. With its environmentally friendly and efficient production, Budapesti Erőmű proves that a power plant and the residents can live in each other’s direct environment by keeping the other’s interests in mind and working for the future generations. 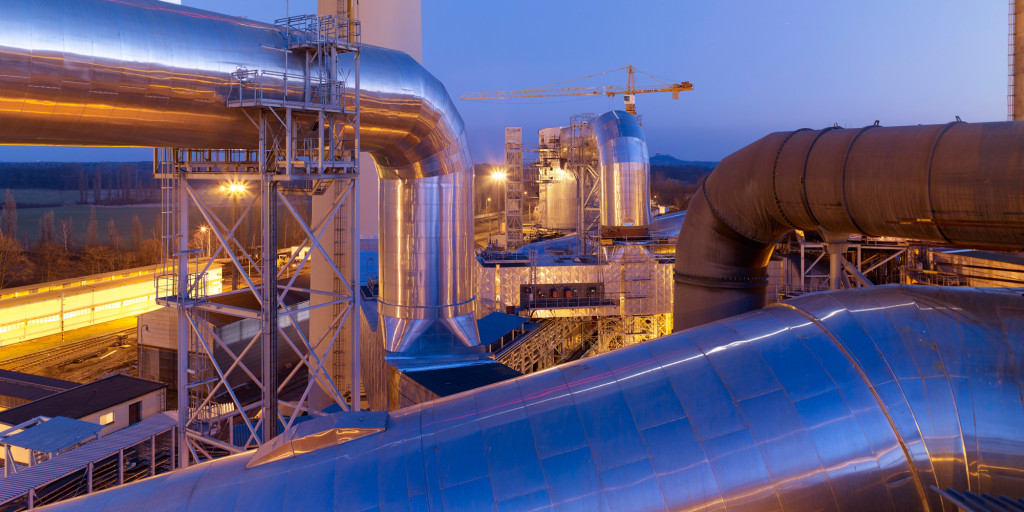 A reliable partner for the supply of heat and electricity 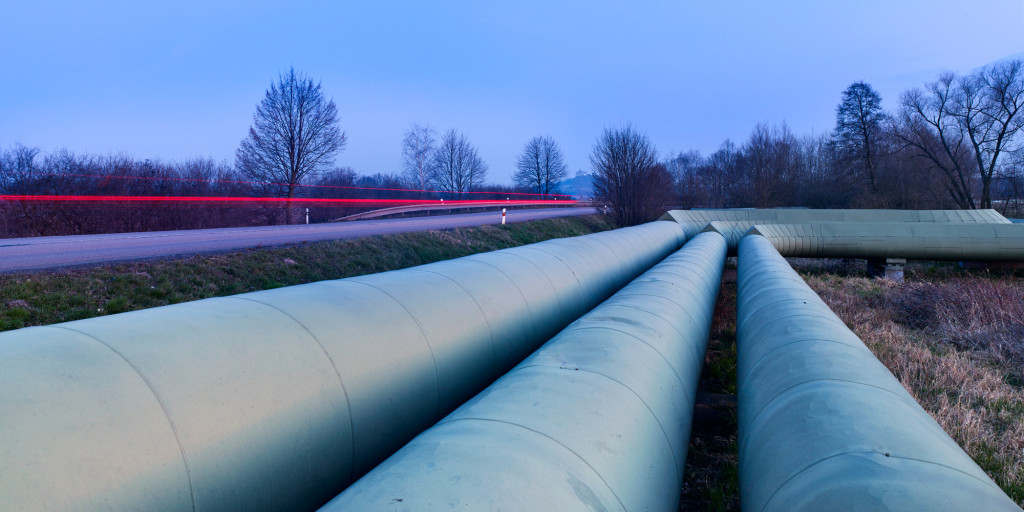