Owns and operates a 2332 km long gas transit corridor in Slovak Republic. Since 1972, Eustream has secured the transmission of more than 2.3 trillion cubic meters of natural gas across the territory of the Slovak Republic. The company therefore successfully continues in the tradition of the Slovak gas industry, which dates back over 160 years.

Its basic objective is international gas transit. In 2015 alone, Eustream transported 55.8 billion cubic meters of gas (591.13 TWh). Thanks to the continual modernization and upgrading of its infrastructure, Eustream ensures the safe and reliable supply of gas to Central, Western and Southern Europe and also in the greatest possible extent reduces gas transportation impacts on the environment. Eustream’s business partners include major energy companies from both EU and non-EU member states. Eustream operates a high-pressure gas transmission system that is interconnected with major European trunk lines in Ukraine, the Czech Republic, Austria and Hungary.

The transmission system consists of four to five parallel pipelines mostly 48/56 inches in diameter with an operating pressure of 7.35 MPa. The pressure differential required for a continuous gas flow is provided by four large compressor stations with an aggregated installed power of almost 550 MW. The most important compressor station is located at Veľké Kapušany close to the Ukrainian-Slovak border. With a total installed capacity of almost 300 MW it is the biggest compressor station in the EU, allowing an entry flow of 220 million cubic meters per day (2,288 GWh).

Eustream continually strives to modernize and upgrade the gas infrastructure. For that reason, the company has implemented several projects aimed at enhancing system operation and communication with their customers.

Access to the transmission system is entry-exit based. The access regime is in full compliance with existing legislation and gas industry standards. For entering and exiting the system customers can choose from the following entry/exit points:

Key strategic asset for Slovakia and the EU 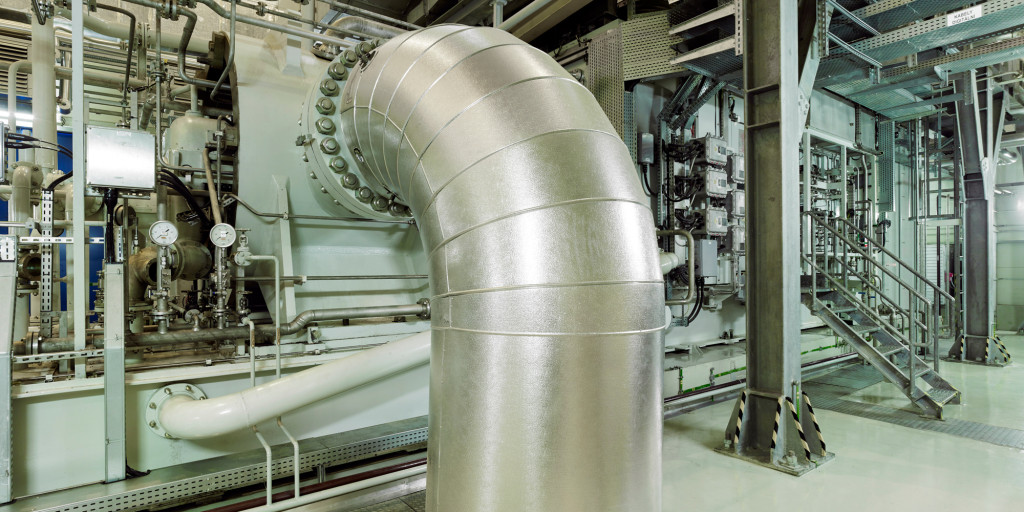 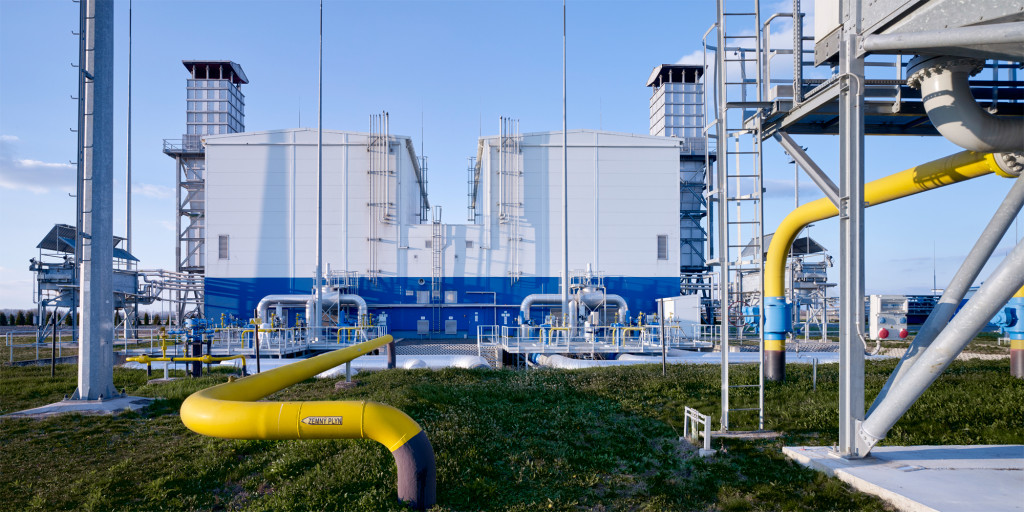 ›
Spravovat souhlas s cookies
This website stores data such as cookies to enable the basic operation of the site, as well as marketing, personalization and analysis. You can change the settings or accept the default settings at any time.
Manage options Manage services Manage vendors Read more about these purposes
Preferences
{title} {title} {title}