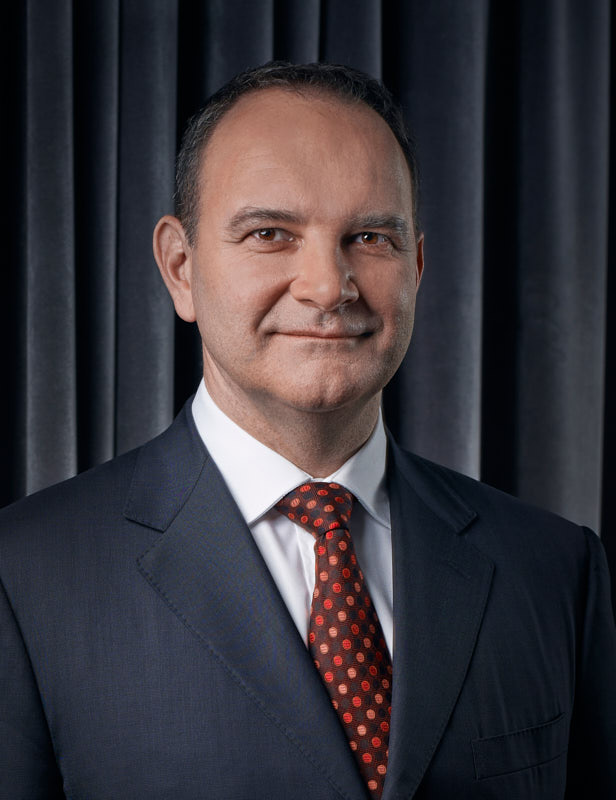 Mr. David has long and successful record in EPH group. Besides his role as the Vice-chairman of the Board of EP Power Europe, he also act as Chairman of the Board and CEO of EP Energy. Mr. David also holds various positions on several management boards and supervisory boards of companies affiliated with EPH group. Prior to joining EPH, Mr. David worked as the Chief Strategy Officer at Eurotel Praha (nowadays O2 Czech Republic a.s.), preceded by 9 years at A.T. Kearney. Mr. David is also a member of Delphi Energy Future 2040 group producing studies aiming to identify central drivers, actors, and dynamics that will have a significant influence on the future of energy systems.

Mr. David holds an M.Sc. in Nuclear Physics from the Charles University in Prague and an M.B.A. from the Rochester Institute of Technology, New York.